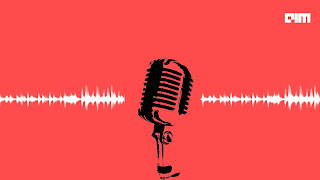 An example of DevOps Speech

For the last 7 years in Cloud Engineering, DevOps, Automations

- Migration from on-prep to cloud

On CICD Part I used Jenkins with Groovy - Pipeline as a code.

I do coding on daily basis on Python, Bash, PowerShell - automating processes